Where in the world is TLC? Destination ... SICILY!

Alan Brown travels to Sicily to visit to one of our Organic Mandarin Oil farmers.

One of the favorite things about my job, and believe me there are many, are the amazing places I’m able to visit. Every year my passport gets a workout, as my team and I travel to see our farmers and processors to learn what’s new in their special part of the world and to hear their predictions for the upcoming season’s oil production.

For us to bring you the best quality oils, it takes a network of like-minded operators, localized knowledge and a genuine commitment to long-term relationships. We have been visiting growers in Italy for nearly 30 years, and in January this year, I traveled to the Mediterranean’s largest island, Sicily.

Southern Italy is home to some of the world’s finest citrus fruits and this is largely thanks to the dry Mediterranean climate of hot days and cool nights. In Sicily, the additional presence of the iconic landmark Mount Etna, means the soils are rich in volcanic minerals and this cultivates top-quality fruits, rich in flavor and in aroma.

On this trip, Mount Etna was particularly clear, and the masses of orange orchids on her slopes and foothills were a sight to behold. Throughout the island, groves of lemon, blood orange, mandarin and clementine tangerines can also be found. Sicily boasts over 60% of Italy’s citrus farms, and with daily tending and monitoring, trees can produce for up to 30 years, delivering great value to the Sicilian economy.

How the Magic Happens

A special moment of this trip was my visit a new citrus processing facility to see Organic Mandarin oil in production. Brown-type equipment was used as it produces a higher yield and typically better-quality essential oil to that produced on FMS-type equipment.

The essential oil and juicing extractions are separated, with the oil being extracted first. After cleaning, the fruits were halved and peeled to remove the flavedo (outer layer). The flavedo was then mixed with water and rolled over beds of needle-like projections to release the oil into an emulsion. The volatile oil components were then captured via a centrifugal process. What I love about this method, is the additional environmental advantage. Water is recycled during processing, thus requiring less water and ultimately decreasing their waste water.

Sicily is also the primary processing region for Bergamot oil. Although grown on the Italian mainland in neighboring Calabria, immediately following picking, the bergamot fruits are moved to Sicily for oil extraction. As Bergamot was historically only grown for its essential oil, to maximise oil yield, the Pelatrice fruit-peeling cold-extraction process was developed. This process is unique to Italy and still the preferred method for most bergamot oil processors.

My trip to Sicily would not have been complete without some immersion in the local arts. Its rich cultural history is evident in the architecture, food and friendly people. However, Sicily is also embracing cutting-edge modern arts. So, it was a real treat to attend a performance at the Massimo Theatre in Polermo.

The theater itself is spectacular. Actually, it’s the biggest opera house in Italy, and one of the largest of Europe. Its renowned for its perfect acoustics, so that made it the ideal stage for the ultra-modern sci-fi opera, La Turandot. Set at the end of the 21st century, traditional performances were blended with a backdrop of huge 3D videos. I can only describe the staging as extreme. It was an experience I’ll never forget, and nor will the audience who lavished their applause and cheers to the singers, orchestra and chorus. 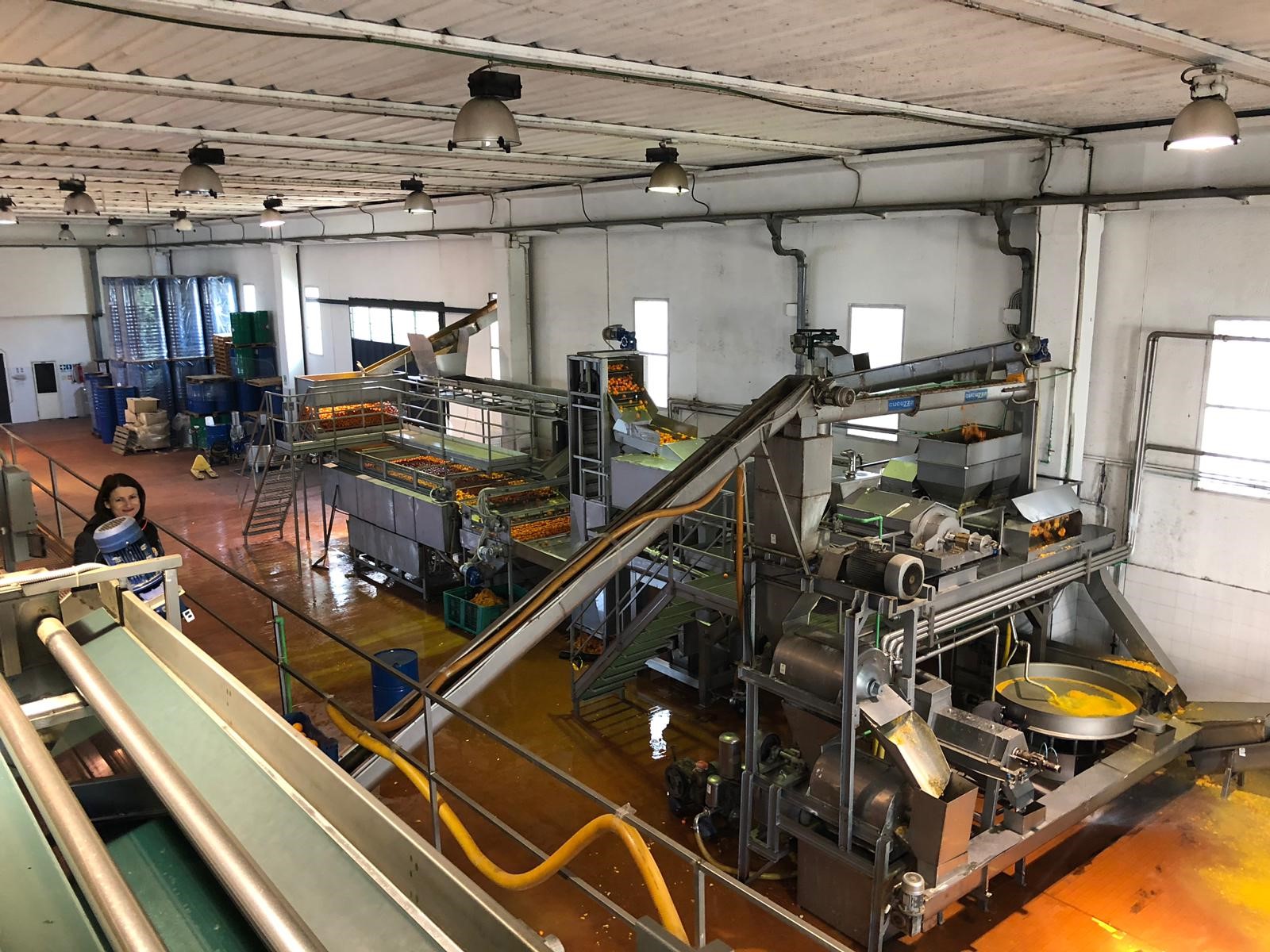 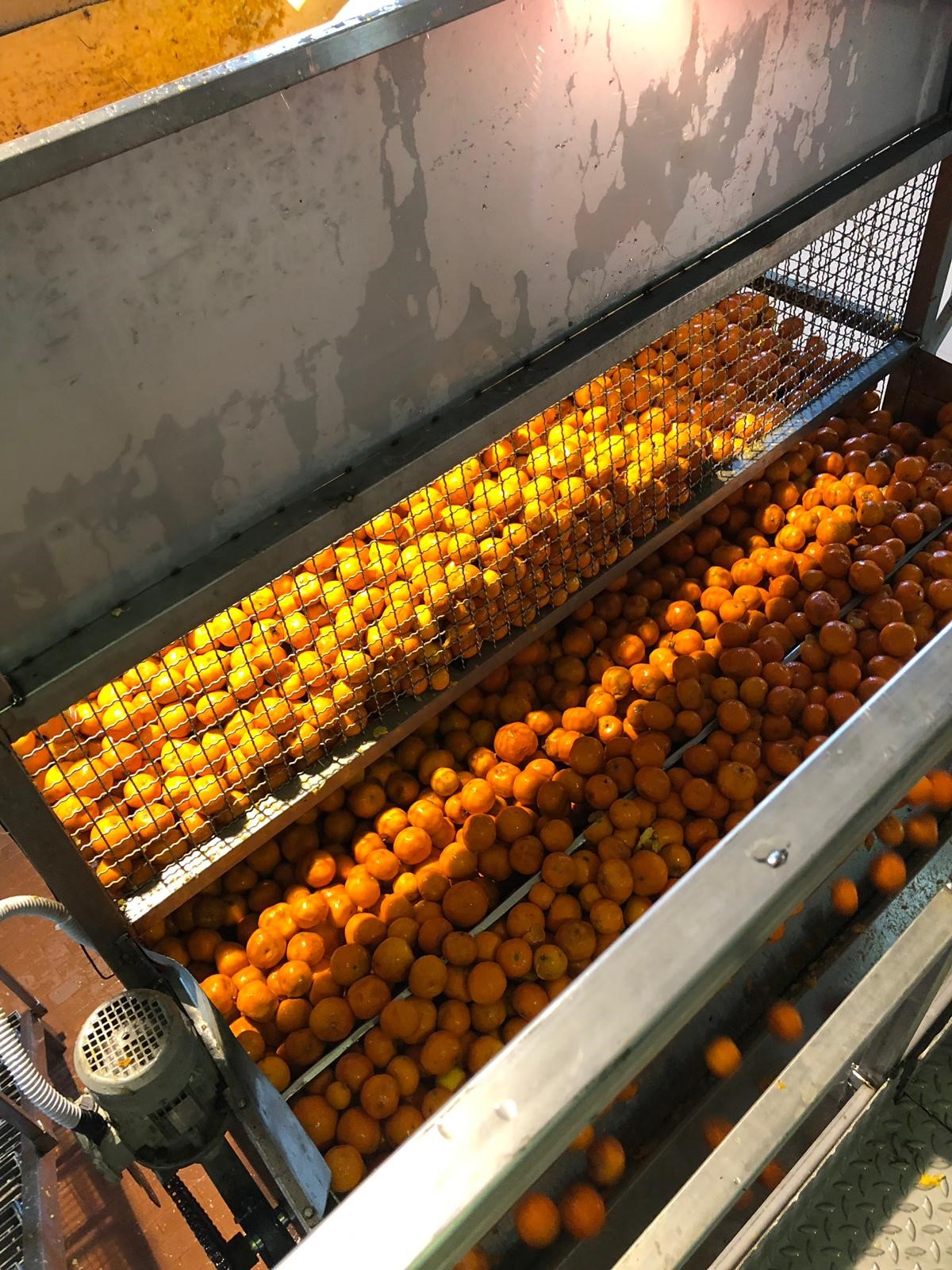