Myths and Truths about Vaping

The vaping crisis has caused a lot of people a lot of angst.

I’ve even had some ex-smoker friends of mine who are weaning off cigarettes using devices like the Juul say to me—kiddingly, I hope—that they would be better off going back on cigarettes! 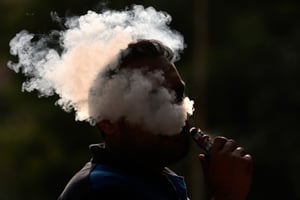 I can certainly understand the fears. We’ve all heard the terrible stories of the strange lung illnesses that are showing up that appear to be associated with vaping— not to mention the reports of deaths (all of which we’ll get to in a minute, so stay with me). If you vape—i.e. use any electronic device that vaporizes nicotine, THC, CBD, etc.—you’re understandably scared.

OK, I feel you. But there are some really good lessons to be learned here about critical thinking and risk assessment. As the comedian Iliza Shlesinger says, “Gather ‘round the Snapchat, young ‘uns.” We’ve got us some ‘splaining to do.

And before we go any further, a word to the potential haters. Do not construe what I’m about to tell you as a defense of electronic cigarettes. I’ve always thought they were terrible—I’m in no way a fan.

But I’m even less of a fan of sloppy thinking, such as the kind that says “they’re just as bad as cigarettes.” (They’re not.) So let’s look critically at the facts—what we do know, and what we don’t. And what it all means as a practical matter.

A closer look at the “crisis”

That means cigarettes were directly responsible for 138,600 deaths (4).

That’s in one year. The cumulative cost in life, lost years of health, and medical care caused by cigarette smoking is incalculable. And non-debatable.

By contrast, the CDC—as of this writing—has identified 530 “confirmed or probable” of lung injury linked to vaping. Eight people have died.

What percentage of all the folks who vape is that? We have no idea.

And that’s kind of the point.

We don’t know a lot of things about this story. The cases of lung injury associated with vaping are a mixed bag indeed. Some folks were using THC-based vaporizers, some were using nicotine substitutes. Some were using flavored, some unflavored. The heating temperatures were all over the map. Some of the people who died were already quite sick—like the woman that had previous lung disease and died two weeks after vaping. Cause and effect are notoriously hard to tease out.

So here’s what we do in science, when we want to figure out what causes what: We do an experiment.

At the end of the experiment we see if there’s a statistically significant difference between the groups—i.e. did the “treatment” group lower their blood pressure more than the control group? Lose more weight? Learn the violin more quickly?

If there is a statistically meaningful difference, we can reasonably assume it was because of the treatment being studied.

Now look how different that controlled experiment is from what we’re observing in the vaping “crisis.” Trying to deduce what specifically is responsible for the increased number of strange lung injury given the huge number of variables and people involved is next to impossible. E-cigarettes contain nicotine, flavoring chemicals, and humectants (propylene glycol and/or vegetable glycerin), but toxicants, ultrafine particles, and carcinogens have also been found in e-cigarette solutions and emissions, many of which are known to cause adverse health effects (5). 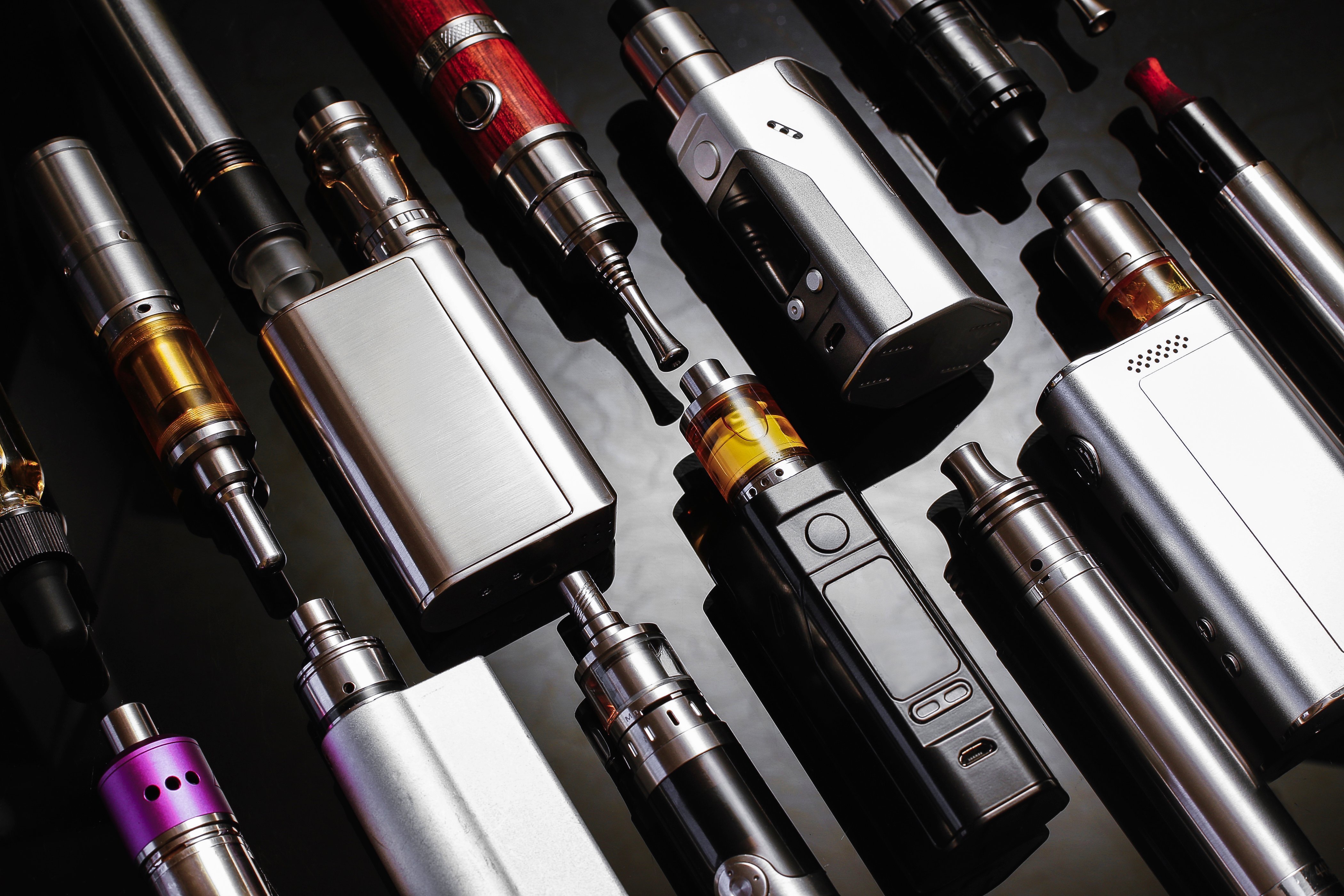 According to some excellent reporting in Rolling Stone, independent labs like BelLabs and DankbustersOfficial now screen for pesticides like myclobutanil, a fungicide that, when vaporized, converts into hydrogen cyanide, a substance that is extremely toxic when inhaled and was used as a chemical weapon by the French army during World War I. And there’s been a lot of focus on a particular type of vitamin E that is wonderful as a supplement but not so wonderful as an inhaled oil. When inhaled, vitamin E oil can cause lipoid pneumonitis, a nasty condition that happens when fat particles are inhaled into the lungs.

Do we know which—if any—of these compounds are responsible for the new cases of lung injury? Nope.

So, where does that leave us?

“We are in desperate need of facts,” the FDA’s Mitch Zeller said during a call with reporters on September 19 (6).

What’s pretty obvious from diving into the facts that are known is that a large percentage of the vaporizers associated with the rash of mysterious lung illnesses are counterfeit.

Like the knock-off Louis Vuitton bags sold on the street corners of New York City, well-known brands of vaporizers are now routinely counterfeited by unscrupulous manufacturers who then sell them as the real thing. The state of California, where I live, is now being flooded with these counterfeited versions of reputable brand vape-makers (7). With demand increasing, black market versions of vaporizers are coming out of the woodwork.

Again let me be clear. This is in no way a defense of vaping, but instead a plea for clear, critical thinking. What’s causing what? Inhaling anything hot isn’t particularly good for the lungs. But in terms of proven danger, the risk from vaping is to the risk from cigarettes what a flea is to an elephant.

That does not mean vaping is safe. But vaping—at least theoretically—can provide a safer version of whatever it is you’re vaping (i.e. nicotine, THC) provided you’re getting your vaporizer from a reputable, vetted manufacturer.

One good clue: Check out if they provide a CoA—a certificate of analysis—which is an independent lab test of what’s in their product, available for any consumer who asks. Can CoAs be counterfeited? Sure. But most unscrupulous black-market manufacturers won’t bother. They’ll just sell stuff that looks exactly like the “real thing” and hope you won’t notice.

Ferreting out the real problem is super-important if you want to take positive action. After all, you need to know what you’re taking positive action about. In the case of vaping, the best evidence points to the issue being counterfeit products with untested and unregulated ingredients often manufactured in other countries and sold by companies who most definitely do not offer certificates of analysis.

If it was vaping itself causing this small outbreak of lung injury, then there wouldn’t be 500 cases, there would be millions. According to Reuters, there are 10.8 million Americans using e-cigarettes, and one in three vape daily (8). And that’s not even counting those using THC vaporizers.

Clearly, something is causing this lung injury. But whether it’s vaping per se or some ingredient in certain counterfeit vaporizers is very far from clear.

But that’s a little like saying umbrellas cause rain, since they too are almost always found together.

The scientific approach is to go a little deeper. If you don’t figure out where the problem is coming from you can’t really solve it. Instead, you just point a shotgun in the general direction of the problem, i.e. “Outlaw vaping!, and hope that you hit something.

That approach may feel good emotionally—but it’s never as productive as critical thought and rational action.

Note: The views and opinions expressed here are those of the author(s) and contributor(s) and do not necessarily reflect those of the publisher and editors of WholeFoods Magazine.